Award-winning animated short directed by Bill and Stella Rosen based on his song, co-written with Ed Seifert. Selected by over 30 film festivals from Los Angeles, New York and Liverpool to Manchester, Milan and Australia.

Bill McGarvey — “Robyn with a Why?”

Animated short directed by Bill and Stella Rosen, based on the song he wrote and produced.

Upon finishing the animation of Louis Higgins‘ song “My Morning Coffee,” The N-95’s Michael Deutsch asked me to create an animated short based on a song he and Louis wrote, “The Stay at Home Shuffle.” Had a lot of fun creating and directing this along with my animator Ahmad Neo. In addition to Michael and Louis, The N-95s are made up of Doug Derryberry, John Alagia and Tim Seymour.

“Kol Nidre #3,” the short animated film produced by McG-Media, had its Lincoln Center World Premiere at the Walter Reade Theater during the New York Jewish Film Festival sponsored by the Film Society of Lincoln Center and the Jewish Museum. The film features the work of Archie Rand and his book “The 613” and was executive produced by Rabbi Dan Ain at Because Jewish. 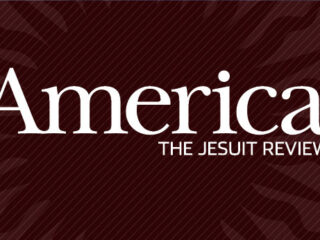