Bill McGarvey — “You Are Starving” 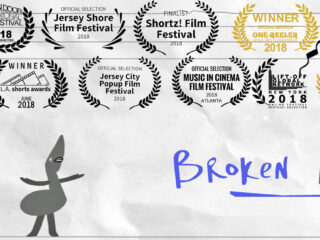 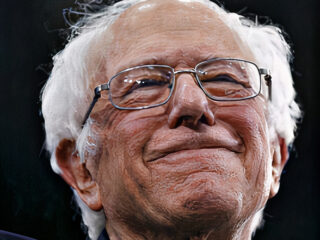