From 2004-2010, McG Media’s founder, Bill McGarvey was the editor-in-chief of BustedHalo.com, an online magazine for spiritual seekers. During his tenure, he presided over a seven-fold increase in traffic and won numerous awards. In addition, under his leadership, the publication’s content was picked up/featured in numerous venues, including New York Times, Los Angeles Times, The Atlantic, USA Today and The Houston Chronicle.

In his final two years as editor, the site posted a 90% increase in traffic and audience engagement increased exponentially:

In addition to the site’s growth, McGarvey…

>Managed a large stable of contributing editors and writers spread out around the globe as well as a staff of 8 full- and part-time employees and interns.

>Was awarded a grant from the Carnegie Corporation to create a video series “Busted Borders” in which undocumented people video blogged about their experiences with immigration.

>Presided over two complete overhauls and redesigns of the magazine’s design and content.

>Created numerous new features and departments for the magazine including a video features (“Where’s God?” “The Princess and the Priest”) a hybrid trivia/reality-based game (“Moral Dilemmas”), celebrity interviews centered around spiritual issues (Busted), an Essential Reading for the Spiritual Seeker series, and a roving reporter segment (Word on the Street).

>Developed a publishing imprint, BustedHalo Books, to facilitate the publication in book form of expanded versions of BustedHalo content as well as book ideas pertinent to BustedHalo’s mission. 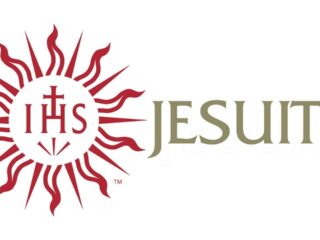