Valentine Smith made a video of “Katie’s A No-Show” for their debut album Back on Earth. Both the album and the single received rave reviews from outlets ranging from the New York Times and the Washington Post to Billboard. The video was directed by Miles Barken and was featured on video outlets around the US, Canada and Europe. 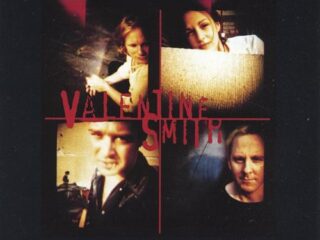 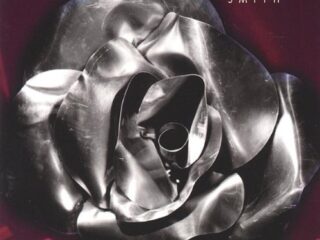 Next Post (n) Bill McGarvey, Valentine Smith, Back on Earth