The Beatles: Give Thanks, Get Back

During the recent holiday weekend, you may have noticed a variant of the traditional Thanksgiving food coma taking hold of various family, friends and neighbors. This new condition—I’ll call it Beatles blackout—is characterized by fanatical attention to detailed dissections of the moods and utterances of four 20-something Liverpudlians over the course of 21 days in January 1969. Those suffering from this disorder, and I count myself among them, could be found firmly planted on the couch with their eyes glued to a screen watching (and rewatching) “The Beatles: Get Back.”

Jackson’s achievement with “Get Back” is groundbreaking in the way it shatters long-held assumptions about the band’s final days since the release in 1970 of the original 80-minute documentary from this period, “Let It Be.” If the prospect of spending Thanksgiving with one’s own dysfunctional family can be a cause for serious distress for many, before Jackson’s “Get Back” the idea of spending the holidays with the Beatles circa January 1969 could have been exponentially more troubling. [more] 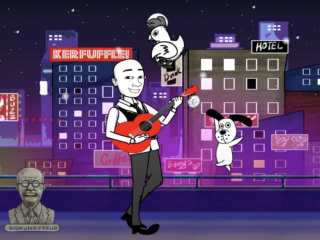 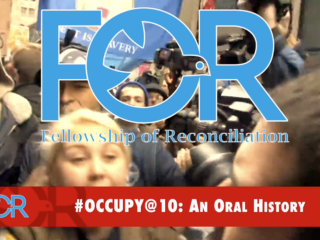