McG Media has produced, “Kol Nidre #3” which had its World Premiere at Lincoln Center New York Jewish Film Festival) sponsored by the Film Society of Lincoln Center and the Jewish Museum in January 2017 at the Walter Reade Theater. The film features the work of my good friend, Archie Rand and his book “The 613” and was executive produced by Rabbi Dan Ain at Because Jewish. 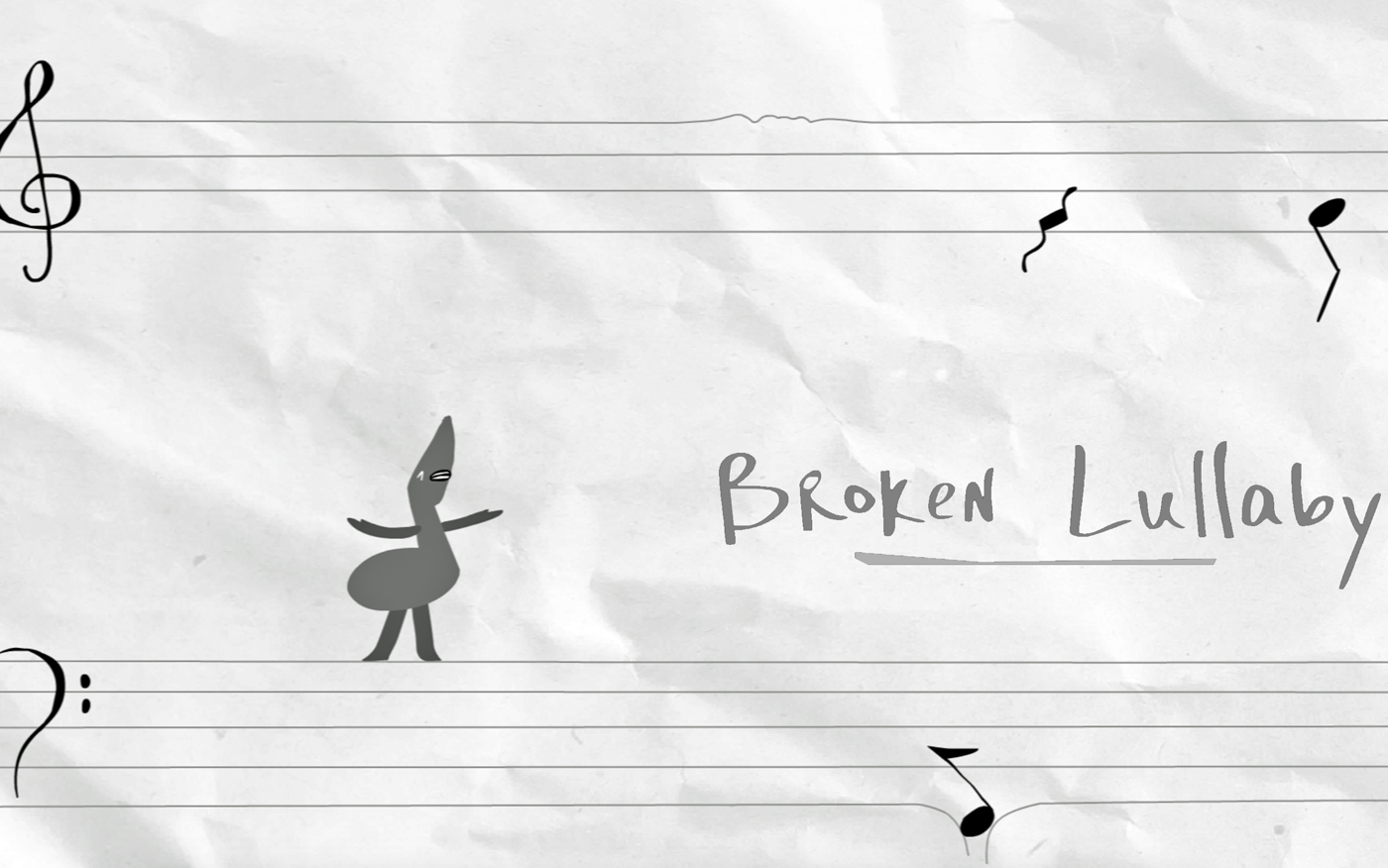