McG-Media was the creative director behind the Inner-City Scholarship Fund’s newly launched  $125 million “Kids Are Our Capital” endowment campaign, and was responsible for the naming, branding and creation of the campaign materials. The campaign was led by a record-setting founding gift of $40 million from Christine and Stephen A. Schwarzman (see press conference video below). 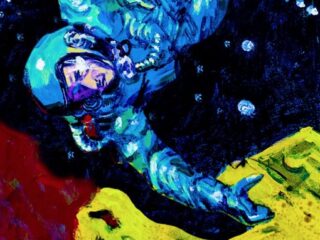