Dear Barack and Bruce,
Can we talk? It’s about this Spotify-exclusive podcast series you’re now doing. Let me just say right up front that I’m a supporter. By that, I mean I support each of you separately of course, and have long before this.

I was intrigued when I first heard about this eight-episode series. It sounded like a compelling listening experience: a former president recording intelligent, long-form discussions on a range of issues with a thoughtful American musical icon. It also seemed like an interesting way for Michelle and Barack Obama’s production company, Higher Ground Productions, to launch Barack in a different role as an interviewer/host. [more] 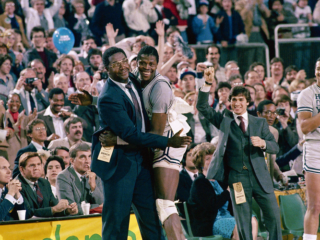 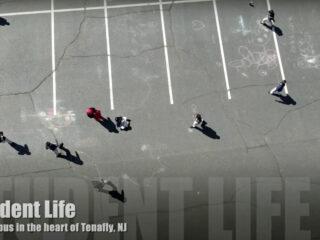